Founded in 1973, Forrest Technical Coatings is an international leader in specialized coatings. The business serves companies of all industries on five different continents with both liquid and powder coatings. Forrest takes pride in being one of the most ecologically responsible manufacturers in the industry and adheres to the country’s most stringent safety, labeling, and environmental requirements. 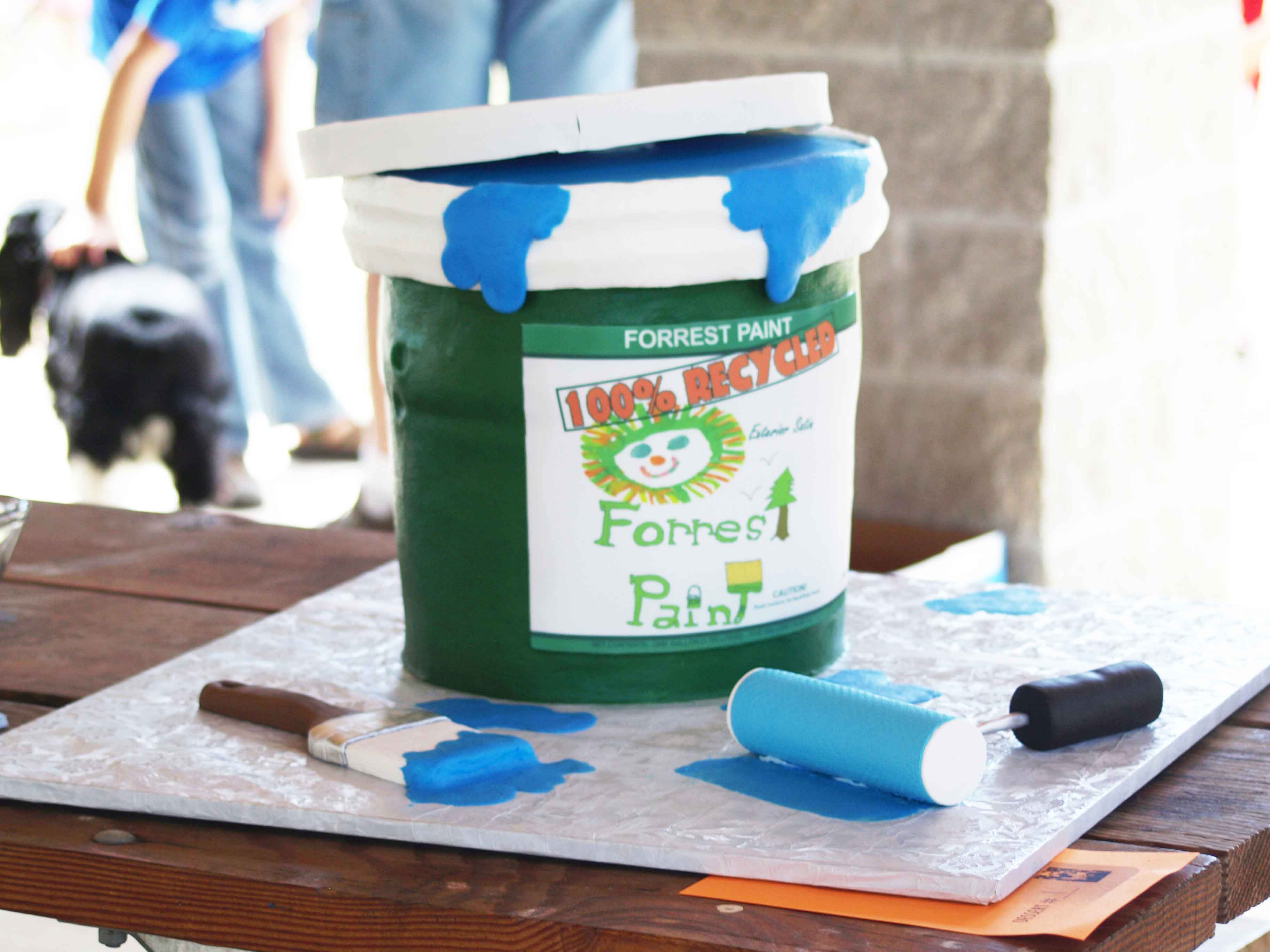 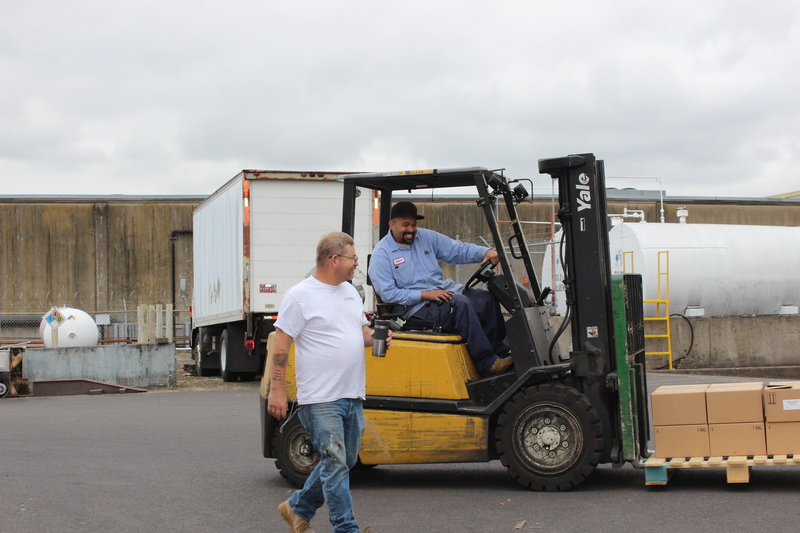 Jennifer joined Forrest in 2016. Prior to her arrival, HR at the company was purely an administrative function, amounting to little more than making sure employees got paid. From the get-go, Jennifer set out to change that.

“Getting the opportunity to build something and redefine what HR means has really been in my wheelhouse.” She broadened the department’s focus to more strategic initiatives, most prominently learning and development. Jennifer made it a priority to equip employees with training and career coaching, not just for their current roles, but even if they were to leave. If you need evidence that it’s working, just ask the staff. In an age of “job hopping,” average tenure at Forrest sits at an impressive 15 years.

HR wasn’t always the most obvious stop on Jennifer’s career path. She briefly considered going into the medical field, and even earned a science degree in college. After embarking on a brief stint as an HR assistant at a tech company, it turns out that human resources was the perfect next step. “With the amount of knowledge you need in an HR role, it really spoke to my science brain.” 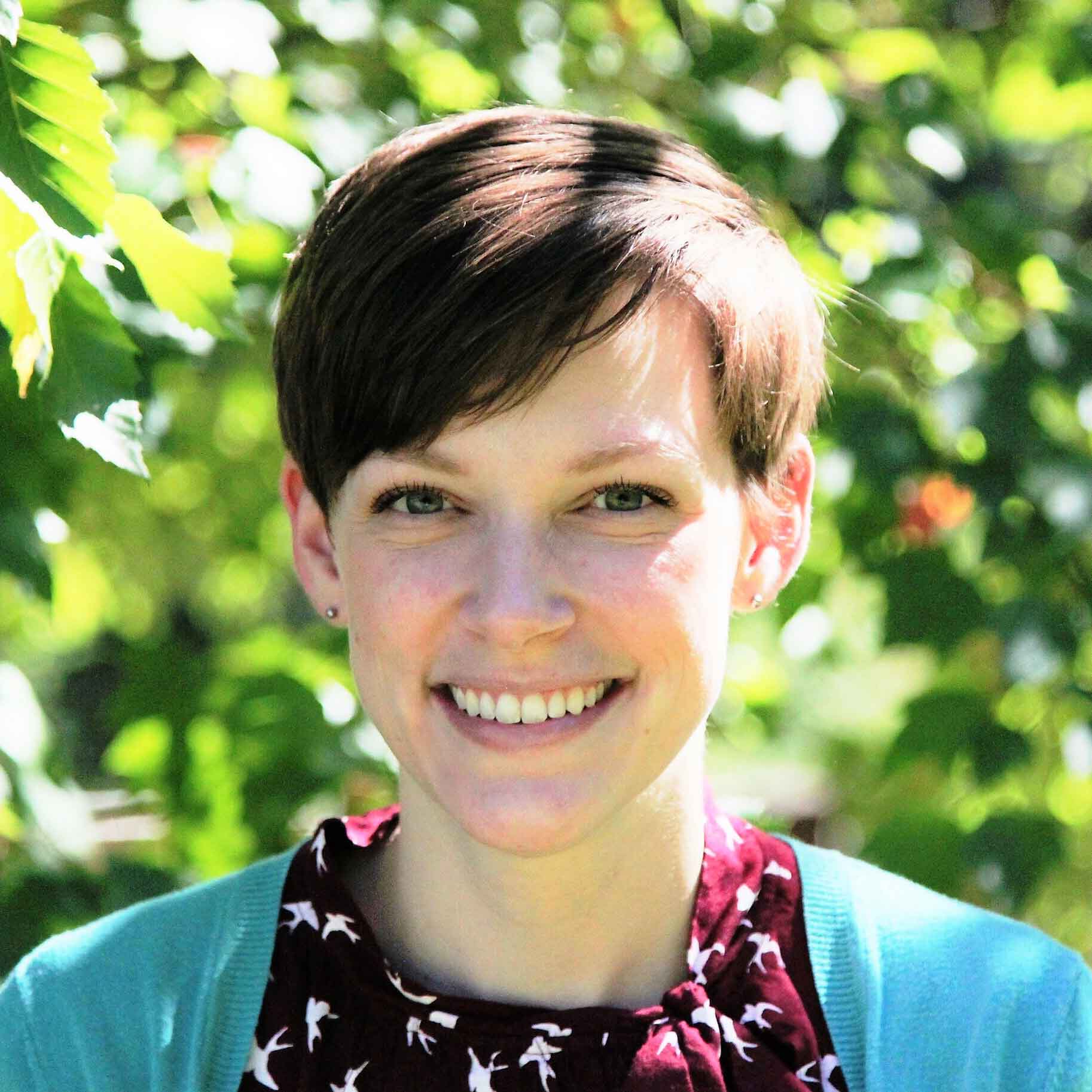 “We’re not a payroll company. We’re a coatings manufacturer.”

Jennifer was hired by Forrest to focus on employee development, not to process payroll or navigate the intricacies of tax compliance. Unfortunately, it didn’t pan out that way when she started.

Forrest had an antiquated HR system that logged little more than employee name, title, and compensation. Processing payroll was an administrative slog, and only one staff member actually knew how the system worked. If that individual was on vacation or ended up leaving the company, the most essential ask of an HR department (ensuring employees get paid) could be thrown into question.

Needless to say, that didn’t sit well with Jennifer. The amount of time spent on just accomplishing the bare minimum made it impossible for her HR team to take a more aspirational direction. “We’re not a payroll company. We’re a coatings manufacturer. We should get as much administrative process out of the HR department as possible.” She thought investing in new technology might just do the trick.

Only one person at Forrest knew how to actually process payroll. If the individual were to take vacation or leave the company, one of HR’s most critical functions would become a major hurdle. Neither Jennifer nor Forrest wanted to leave payroll to chance.

The company’s existing HR software could only report on the most basic fields, including employee name, compensation, and job title. It wasn’t even close to being sufficient for a strategic leader like Jennifer. She needed a way to gain deeper people insights.

Getting compliance right matters, but Jennifer had higher HR aspirations. Trying to make sense of federal and state tax laws distracted her team from focusing on actual employees. She wanted an external team of experts to help stay on top of compliance.

The Search for an HR System & Getting Leadership On Board

Jennifer dove headlong into her search, starting out with a system she used in a prior role: ADP. While it checked the box for payroll, she found it lacking elsewhere. After all, Jennifer was hired to tackle employee development—she needed something with a broader impact. “To get the level of performance management I wanted, we’d need an ADP bolt-on that we couldn’t afford.”

Then came Workday. Again, no dice. Jennifer felt like the provider saw Forrest as “small potatoes,” and the price wasn’t even remotely right. Vendor after vendor, the story was the same. Jennifer was starting to lose hope. That feeling came and went with an unexpected phone call one morning.

“I got a cold call from Namely out of the blue and recognized the name. The timing was just right.” After scheduling a demo, Jennifer was struck by how unique its HR platform was.

Namely’s employee news feed in particular made an impression. Throughout her career, Jennifer had observed that companies generally struggled with communication. “Namely provided a platform where we could push a message out in a narrative format, and even share it via email and to people’s phones via the app.” In many ways, Jennifer saw the feature as a great unifier, keeping employees at both the office and production centers all on the same page.

Unlike some of the other vendors out there, Jennifer also found that Namely’s HR software was actually what it claimed to be. “That’s where Namely really stood out. Even though they have a similar look and feel to Bamboo, they’ve got the full suite of modules and really take ownership of payroll processing.”

Much to Jennifer’s relief, it turns out that the leadership team didn’t need much convincing. When she pitched Namely, they were sold by the potential time savings. On average, Namely saves HR professionals 11 hours a week in administrative work. Those are hours that could now be spent focusing on development and talent management—the things that Jennifer was brought on board to tackle in the first place.

The ROI of Using Namely

Forrest hired Jennifer to streamline administration and redefine what HR could be at the company. She made that possible with Namely. In particular, there were three big wins that empowered her to do so. 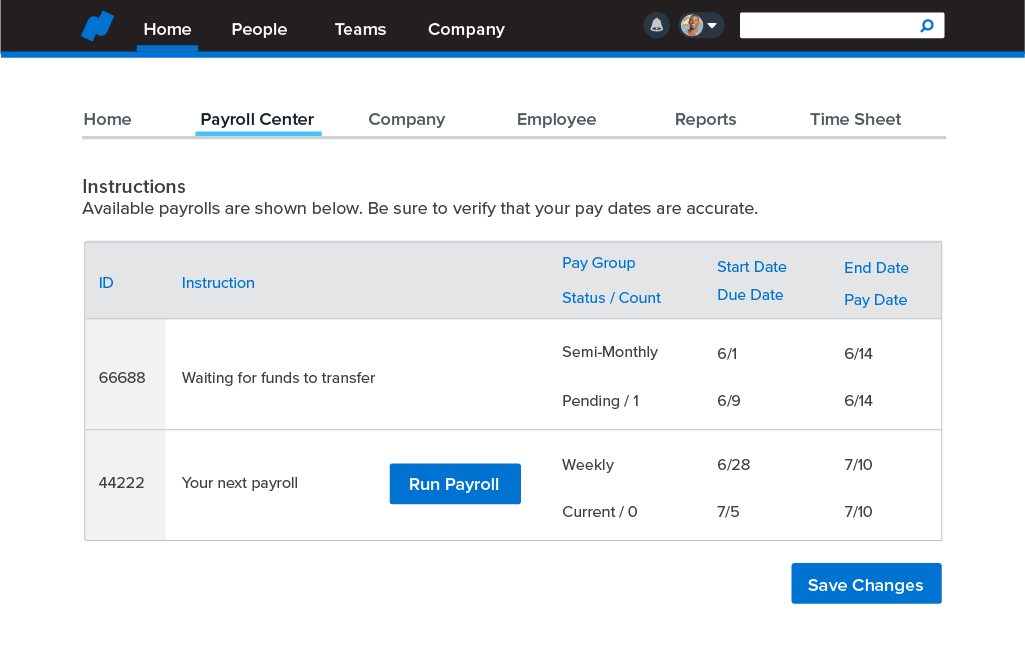 For the first time in its history, Forrest was able to get to 100 percent direct deposit and paycard adoption—something that is unheard of in manufacturing and other blue collar industries. “The fact that I can process payroll in less than 30 minutes is beyond awesome.” With employees now convinced of the value of paperless HR, the company was even able to process annual benefits enrollment electronically for the first time. 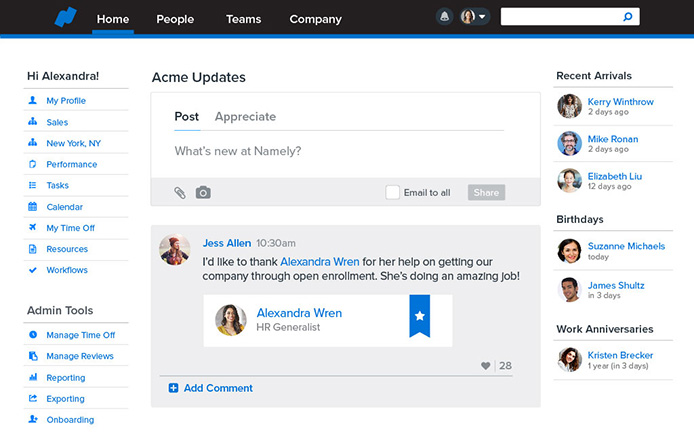 Jennifer needed a way to communicate more effectively with employees, some of which worked in the office and others in production. She found it with Namely’s news feed. “Our employees adopted the feed quickly. To see individuals who don’t have access to a computer during the day signing on, either via the website or the app, has been amazing. It makes me do a little HR dance every time! Even our President uses it.” 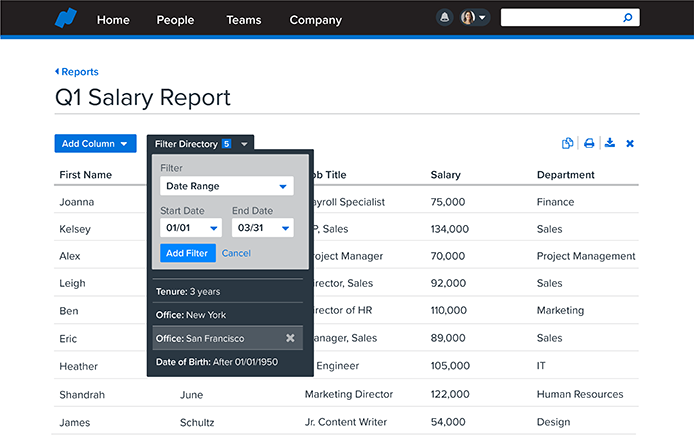 While Jennifer appreciated that Namely was the total package, she was surprised by how customizable the system was. “The overall flexibility of the system is huge. You can really make it whatever you need to meet your business’s needs. Normally, you don’t get that flexibility in an HR system.” Whatever the company’s future holds, the platform can adapt to meet it.

“Seriously the best HR software platform implementation I have ever been through.”

So why was Namely such a success for Forrest? Jennifer thinks it had everything to do with how the system was first set up. “It was seriously the best implementation I’ve ever been through. To have an implementation team set milestones and then actually hit them was absolutely wonderful.” She had gone through rocky setups before in her career and was pleasantly surprised by how smoothly the process went.

“The team truly educated me during implementation and was there to hold my hand as much or as little as I needed.” Namely’s dedicated team of implementation specialists helped tailor the platform to the company’s unique needs and even helped advise Jennifer on how to handle the employee roll-out. That same attention to detail has made it possible for over 1,000 companies across all industries to use Namely successfully.

“Namely will make sure you get what you need out of the product today—and tomorrow.”

As companies grow and develop, what they expect out of an HR platform evolves. For businesses considering Namely, Jennifer advises keeping the future in mind. “Have a good understanding not just of your current state, but your future state. Make sure you’re communicating that vision to both the sales and implementation team at Namely. They will make sure you get what you need out of the product today—and tomorrow.”

Because no one knows your company better than you, be sure to communicate any subtleties as well. Is there something unique about how you handle timekeeping, for example? “In many ways, you’re acting as an educator.” Get ahead of these details and Namely’s team of implementation specialists can build an HR platform fit for a coatings manufacturer—or any other business.

Forrest Technical Coatings is one of more than 1,400 companies that use Namely to streamline people operations, payroll, benefits, and time & attendance needs.

Ready to see how Namely can transform HR at your company? Request your demo today.